A parent can petition the family court to terminate child support obligations when the child is no longer eligible for such support. The parent must file what's usually called an "Affidavit for Termination of Child Support" or something similar. It is a standardized court form which usually allows the parent to simply check-the-box for the reason why the support is no longer needed -- such as the child reached the age of majority, got married, became emancipated, or in some cases simply became self-supporting, rendering payment of support to the other parent unnecessary.
Posted by Hodson & Mullin: Attorneys at Law at 5:18 PM 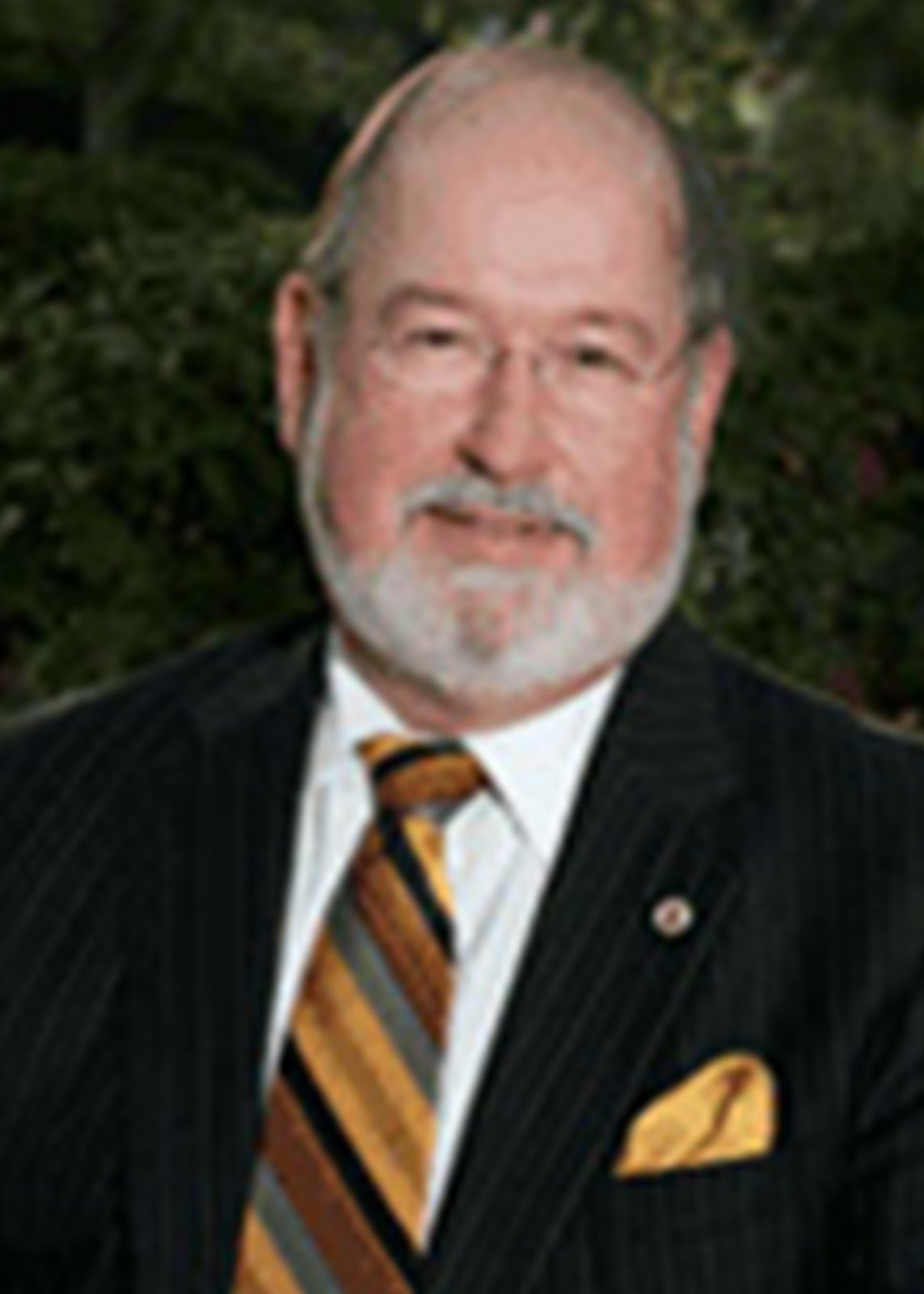 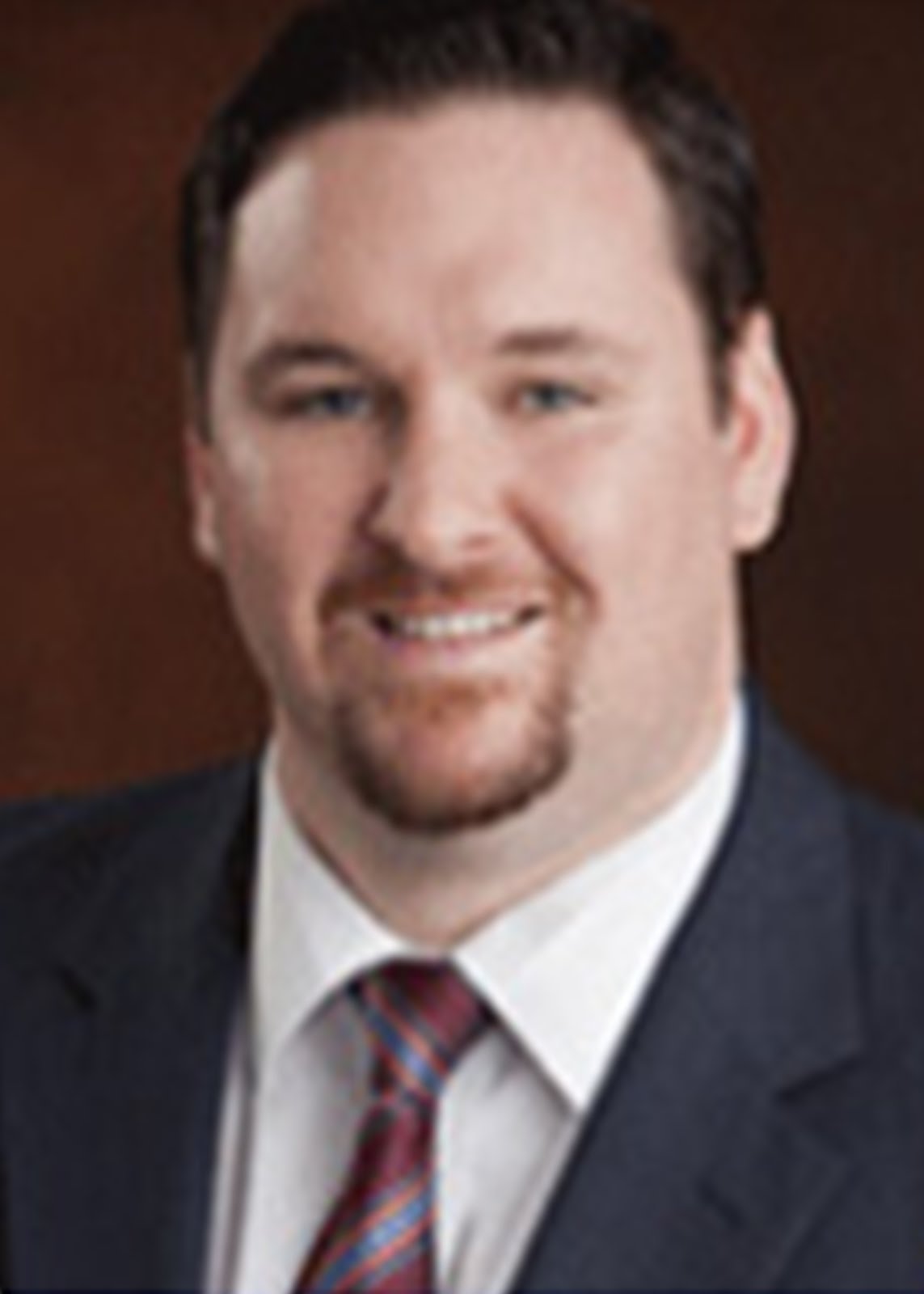