3 Ways to Know It's a Scam Call

Government imposter scams continue to grow across the United States.
Learn how to identify a scam call and protect yourself from becoming a fraud victim.
Posted by Hodson & Mullin: Attorneys at Law at 4:08 PM No comments:

What Kind Of Lawyer Do I Need?

Litigation injury attorneys are skilled in handling a wide variety of cases when you've been wronged or need to protect your rights. There are many, many laws that may apply to your situation, both on the state and federal level -- and a litigation attorney can explain them to you.  So, if you're not sure what kind of lawyer you need, its ok!  Most times, a general litigation attorney can help you with your legal problem.
Contact us: Vacaville 707.452.9606 or Fairfield 707.421.7800
Posted by Hodson & Mullin: Attorneys at Law at 9:37 AM No comments:

Should I Hire a California Attorney for My Personal Injury Claim? 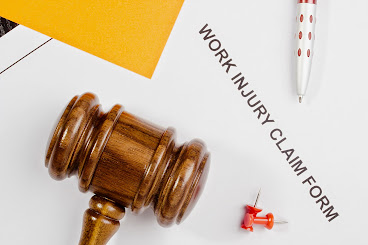 Personal injury lawsuits can be extremely stressful and overwhelming, especially when the law is not clear or the legal issues are complicated. Therefore, if you have been injured in an accident and want to file a lawsuit, you should strongly consider hiring a California personal injury lawyer before proceeding with your case.

An experienced California personal injury lawyer will already be familiar with the law and various legal issues that arise in such cases. Your lawyer will also be able to predict the probability of your case being successful as well as the types of damages you could potentially receive if you prevail.

Let Hodson & Mullin Attorneys help you... contact us to get started.

Posted by Hodson & Mullin: Attorneys at Law at 6:30 AM No comments:

What Types of Damages Can a Judge Award an Injured Plaintiff in California? 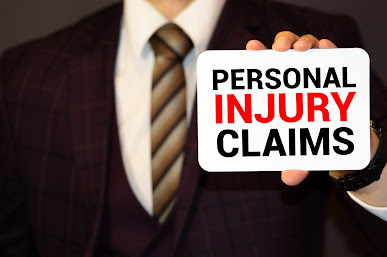 There are many types of damages that a judge can award to a prevailing plaintiff in a California personal injury case. Damages awards are typically divided into three main categories: economic, non-economic, and punitive damages awards.

Since punitive damages are rarely awarded and will be discussed in further detail below, the remainder of this section will focus on the kinds of economic and non-economic damages that an injured plaintiff can receive instead.

Economic damages are used to reimburse the plaintiff for actual, measurable losses caused by an injury. Some common types of economic damages in California personal injury cases may include:

Article source
Posted by Hodson & Mullin: Attorneys at Law at 8:00 AM No comments:

How Do I Establish My Personal Injury Claim in California? 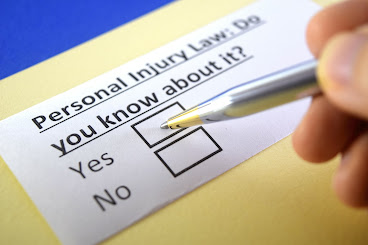 Some examples of causes of action that California personal injury lawsuits may be brought under include:

So, for instance, if a plaintiff purchases a product from a seller who promises that the product provides specific benefits or is of a certain quality and the product does not live up to those claims, then the plaintiff may sue the seller for breach of warranty.

Hodson & Mullin Attorneys can help you successfully navigate the system.

Posted by Hodson & Mullin: Attorneys at Law at 7:00 AM No comments:

When Should I Bring My Personal Injury Claim in California? 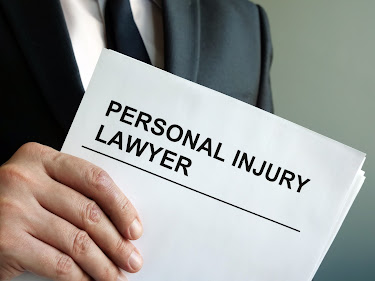 Each state has a law that prescribes the amount of time a person has to file a lawsuit for a particular type of claim. This law is called a “statute of limitations”. Depending on the facts of a case, the statute of limitations for California personal injury claims is two years from the date of the incident, or alternatively, from the date that an injury is discovered. When an injury is not discovered until later on, the law that applies is known as the “discovery of harm” rule.

What is a Personal Injury Claim? 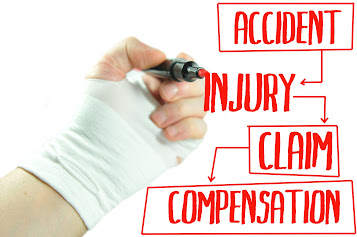 According to California personal injury laws, a personal injury claim refers to a type of civil lawsuit that is filed when a person suffers harm or loss resulting from an emotional, physical, or psychological injury. In California, any individual can be held liable for intentionally or negligently causing harm to another person.

Some examples of common personal injury cases include slip and fall accidents, motor vehicle accidents, medical malpractice, wrongful death suits, premise liability, and products liability claims. In such cases, an injured party may be able to sue another person or entity for damages if they can prove that the other party intentionally or negligently caused their injuries.

For instance, a person can take legal action against a company for injuries received from a defective product. If the person can successfully prove that they suffered actual harm because of the company’s defective product, then they will most likely be able to collect a certain amount of damages.

One important thing to keep in mind about personal injury claims in California is that the state follows a comparative fault system. Thus, if the plaintiff was responsible for causing any part of their injury, then their damages award will be reduced by the percentage attributed to their portion of fault.

As is evident from the above information, personal injury cases can become quite complicated because they have so many moving parts (e.g., the case itself, elements of proof, damages calculations, etc.). Therefore, if you have suffered an injury and need to file a claim, you should contact a local personal injury lawyer before your ability to bring a lawsuit expires.

Posted by Hodson & Mullin: Attorneys at Law at 10:43 AM No comments:

Posted by Hodson & Mullin: Attorneys at Law at 11:33 AM No comments: 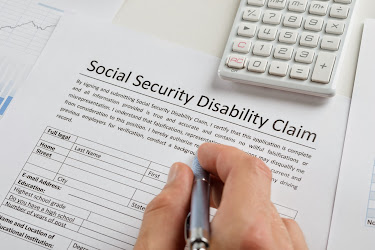 At Hodson & Mullin, we know disabled people need help. Faced with a possible lifetime of great physical pain and a frightening financial future, many are so overwhelmed they don't know where to turn.  At Hodson & Mullin we not only  understand, we effectively steer our eligible clients through the Social Security Disability application and appeal processes, with countless successful cases over the decades.

At our firm, a highly experienced legal assistant will spend a great deal of time working with you and gathering records and information to perfect your claim, but your legal questions will be answered by an experienced attorney.

We are registered with the Social Security Administration and when necessary, we appear at actual hearings throughout Northern California to present our clients’ cases effectively, with an eye toward the most favorable outcomes.

Most of our experienced legal assistants are fluent in both English and Spanish, so language is never a barrier to obtaining results.

We are happy to meet with you for an initial consultation without charge to you, and you incur no costs at all unless and until your case is resolved and you receive a settlement or benefits.  Schedule an appointment with us today at our Vacaville or Fairfield offices!

Posted by Hodson & Mullin: Attorneys at Law at 7:26 AM No comments: