3 Ways to Know It's a Scam Call

U.S. Social Security Administration
Government imposter scams continue to grow across the United States.
Learn how to identify a scam call and protect yourself from becoming a fraud victim.
Learn more at ssa.gov/fraud
Posted by Hodson & Mullin: Attorneys at Law at 6:30 AM No comments: 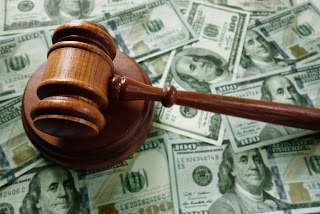 Hodson & Mullin has been a preeminent Workers’ Compensation, Social Security Disability and Personal Injury firm in Solano County for more than 25 years and has been recognized as Law Firm of the Year by the Solano County Bar Association and readers of the Vacaville Reporter. The State Bar of California Board of Legal Specialization has designated our principals as Certified Specialists in Workers’ Compensation Law. We are perennially named among Northern California’s Super Lawyers.

Ours is the only AV-Preeminent rated Workers’ Compensation Law Firm in Solano County, rated by the Martindale-Hubbell and FindLaw ™ directory.

Posted by Hodson & Mullin: Attorneys at Law at 8:25 AM No comments: 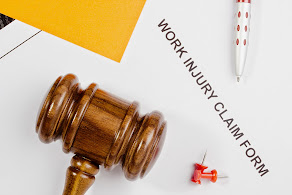 Workers' compensation is the nation's oldest social insurance program: It was adopted in most states, including California, during the second decade of the 20th century. The workers' compensation system is based on a trade-off between employers and employees. Employees are entitled to receive prompt, effective medical treatment for on-the-job injuries or illnesses no matter who is at fault and, in return, are prevented from suing employers over those injuries.

As a result, California employers are required by law to have workers' compensation insurance, even if they have only one employee. And, if your employees get hurt or sick because of work, you are required to pay for workers' compensation benefits. Workers' comp insurance provides basic benefits, including medical care, temporary disability benefits, permanent disability benefits, supplemental job displacement benefits and a return-to-work supplement, and death benefits.

Posted by Hodson & Mullin: Attorneys at Law at 6:30 AM No comments: 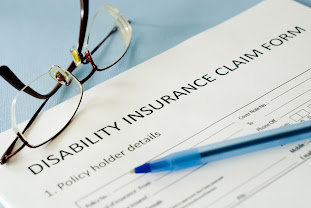 Let Hodson & Mullin help you with the process and paperwork.

Posted by Hodson & Mullin: Attorneys at Law at 5:30 AM No comments: 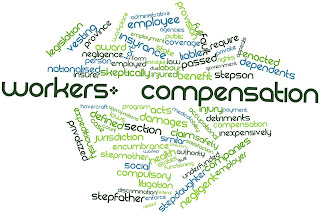 Hodson & Mullin has been a trusted presence in Solano County for more thana quarter century.  Our firm prides itself on its commitment to staying abreast of recent changes and current developments in the law through extensive continuing legal education, to ensure every client has excellent, highly capable  representation.  Most of our Workers Compensation and Social Security Disability staff members are Spanish-speaking, and most of our business is the result of referrals from former clients.

Put our experience to work for you. Start your consultation today.

Posted by Hodson & Mullin: Attorneys at Law at 10:59 AM No comments: 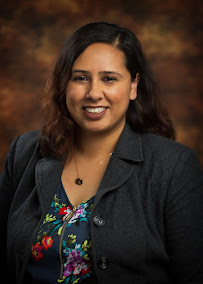 Reema Simjee was born in Karachi, Pakistan. She immigrated to San Francisco in 1989 with her brother and her parents. Reema grew up in Northern California and graduated from UC Davis with a degree in Political Science and Sociology in 2004. Reema attended Thomas M. Cooley School of Law in Lansing, MI and earned her JD 2011.

Reema is a well-rounded attorney who has experience in both Workers’ Compensation as well as Social Security Disability. Reema joined the team at Hodson & Mullin in 2017. Prior to joining the Hodson & Mullin team, Reema has worked at various workers’ compensation firms.

Reema currently works out of the Vacaville, CA office of Hodson & Mullin. She loves being a mother to a rambunctious boy, traveling, reading, and really enjoys going to the movies and exploring new restaurants with her husband. 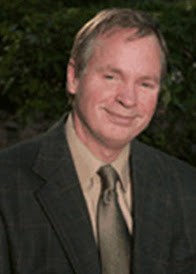 David Flores-Workman is a native of California born and raised in Northern California. He served in active duty in the Air Force and was also later an officer in the Navy. Mr. Workman received his undergraduate degree at California State University Chico and obtained his law degree from University of the Pacific McGeorge School of Law. He has taught Business Law at Solano Community College and served with the Sacramento Public Defenders office. He is also admitted to the United States District Court, Eastern District of California. Mr. Workman was formerly with Hanna, Brophy, McLean, Macaleer and Jensen.

Mr. Workman is a member of the California State Bar and the Solano County Bar Association.

Mr. Workman is a proud father of two beautiful children and is very active in their school and extracurricular activities. He enjoys time with his family and loves to travel and read. 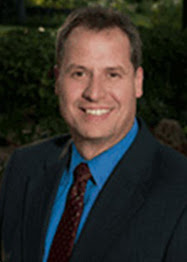 Firm Partner, Samuel C. Mullin, III, was born in Ellwood City, Pennsylvania. He obtained his undergraduate degree from Grove City College and his law degree from Capital University Law School in Columbus, Ohio where he received the honor of Order of the Curia. Mr. Mullin has served as a Federal Prosecutor in the U.S. Air Force and as Assistant City Attorney for Suisun City. He has been certified as a Workers’ Compensation Specialist by the State Bar of California Board of Legal Specialization and has repeatedly been designated a California Super Lawyer. Mr. Mullin also served as a Judge Advocate in the Air Force and continues to serve as a Colonel with the Air Force Reserve.

Posted by Hodson & Mullin: Attorneys at Law at 5:30 AM No comments: 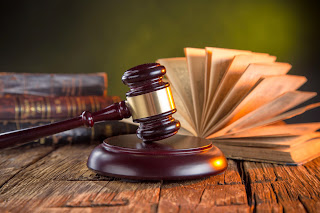 The period of time during which you can file a lawsuit varies depending on the type of legal claim. Here are the statutes of limitations for some common types of legal disputes:

Breach of a written contract:  Four years from the date the contract was broken.

Breach of an oral contract: Two years from the date the contract was broken.

Property damage: Three years from the date the damage occurred.

Claims against government agencies: You must file a claim with the agency within 6 months (for some cases, 1 year) of the incident. If the claim is denied, you can then file your lawsuit in court but there are strict limits to when, so read the section on government claims and the chart on statute of limitations below.

Some crimes, such as murder, are considered so terrible that they often have no statute of limitations period. See a table for “statutes of limitations” in many types of cases.

Figuring out when the statute of limitations runs out on a claim is not easy. If you have any doubts about how to calculate the time you have, talk to a lawyer.

Posted by Hodson & Mullin: Attorneys at Law at 7:00 AM No comments: 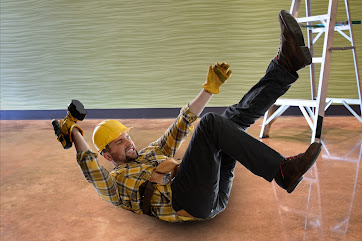 Personal injury is a legal term for an injury to the body, mind or emotions, as opposed to an injury to property. In common-law jurisdictions the term is most commonly used to refer to a type of tort lawsuit in which the person bringing the suit (the "claimant" in English Law or "plaintiff" in American jurisdictions) has suffered harm to his or her body or mind. Personal injury lawsuits are filed against the person or entity that caused the harm through negligence, gross negligence, reckless conduct, or intentional misconduct, and in some cases on the basis of strict liability. Different jurisdictions describe the damages (or, the things for which the injured person may be compensated) in different ways, but damages typically include the injured person's medical bills, pain and suffering, and diminished quality of life.